Our church is run by a team of elders. Our elders are responsible for the teaching, leading, running and pastoral care of the church.

The deacons have the task of looking after the practical needs of people in the congregation and helping the church show the love of Christ to others outside the church too. 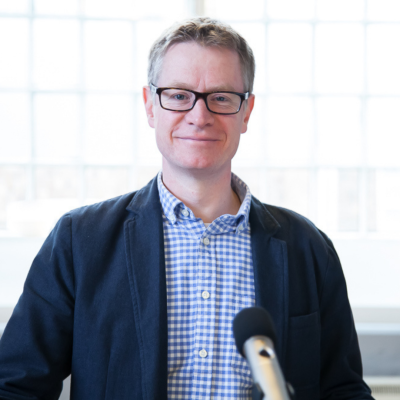 Matthew Roberts is the minister of Trinity Church York. He grew up in St. Albans, near London, and has been a Christian all his life. He did a Physics degree before moving to London to work. Later he trained to be a church minister in London and in Philadelphia, USA, and then lived in or near Newcastle-upon-Tyne for five years before moving to York in summer 2009.

Matthew is married to Kate, who was born and grew up in Everton, although she has always supported Liverpool. They married in 2002 and have three children. 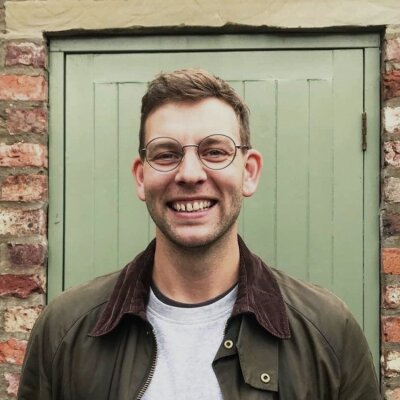 Adam is married to Genevieve and they have two children Judah and Imogen. Although Adam grew up in Nottingham, the Wilsons are a truly transatlantic family having seven passports between the four of them! But having become increasingly convinced of the need for greater gospel witness in the UK, they are delighted to be in York.

As well as regularly leading and preaching on Sundays and being involved in many other parts of church life Adam focuses a lot of his energy on our student work. 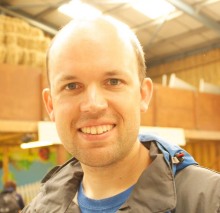 Roland is from London, but he has been in York since 2003 when he came to study English (changed after a year to Physics) at the University of York. He had the privilege of marrying his college rep in James College Christian Union, Becca, a few years later. They have two little boys, Jacob and Reuben (who are in fact brothers despite Genesis 29). He works as a Depot Manager for Network Rail, managing the Newcastle high output track renewals depot which delivers track renewals jobs using high output machines in Scotland and the north of England. 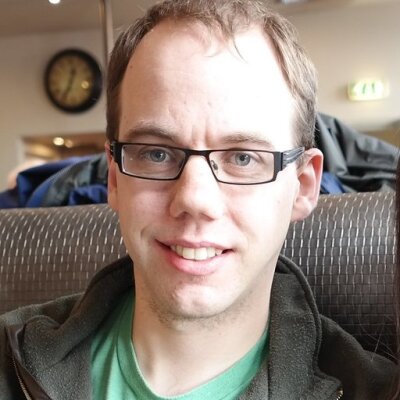 Simon is originally from Chesterfield, and has fond childhood memories of exploring the Peak District, in and around North Derbyshire. He moved to York back in 2012, for his job in Computer Science Research at the University of York. He married Yujung, from South Korea, in 2015 and they have two young sons, Samuel and Noah. 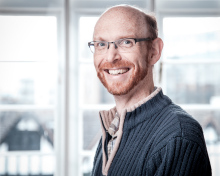 Rob is married to Anna and is currently the stage manager at York based Riding Lights Theatre Company. After training at Newcastle in Agriculture he has had a varied career which includes roles in business development around southern Africa, psychiatric nursing assistant and actor. 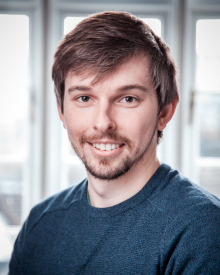 Rob moved from Suffolk to York in 2008 when he came to study Economics and Finance at the University of York. He became a Christian at university and began attending Trinity Church at the beginning in 2011. Rob now works in York as an accountant and lives with his wife Amelia, after they married in January 2013. 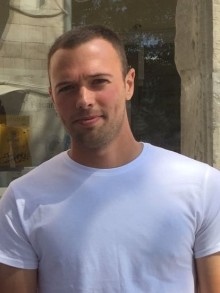 Tim grew up in the York area, and became a Christian in his mid-teens. He first came to Trinity Church York in 2013, and became a deacon in January 2018. He is married to Kezia and they live in Norton, Malton. He works as a Joiner/Carpenter for a Joinery company based near Malton. 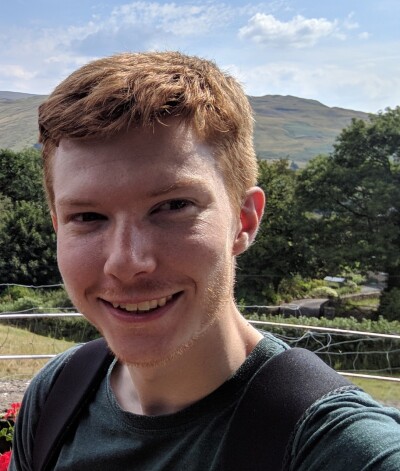 Andrew grew up in Redhill in a Christian family, and moved to York in 2011 as a student. He is a software engineer and enjoys all things tech, especially if he can take them apart to see how they work. He is married to Sarah and they have a son. 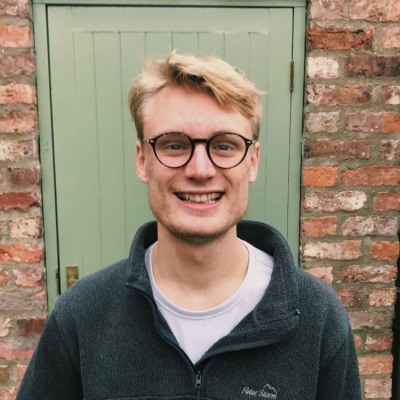 Ben grew up in the sunny seaside town of Bognor Regis in the deep south of England, where his dad is a vicar. He moved to York in 2017 when he decided to chase his now wife, Rachel, to the University of York after the pair met working on a gap year in Kenya. He graduated with a degree in Philosophy and Rachel is now in third year studying Human Geography and Environment. Together, they were leaders of James College CU. He has worked for a coffee shop in York and is now a full time intern for Trinity Church York. 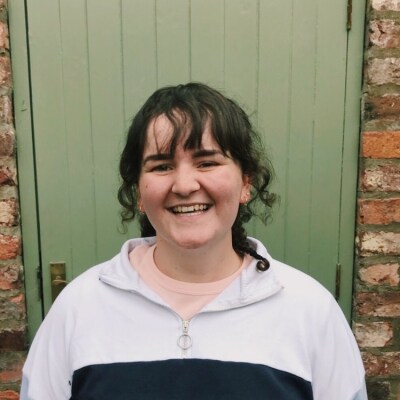 Jessica grew up in Northamptonshire and moved to York to study history at the University of York in 2017. She grew up attending church with her family and became a Christian whilst on holiday in Yorkshire at the age of 10. Having recently graduated, Jess is pleased to be staying in York for another year working as a church intern.